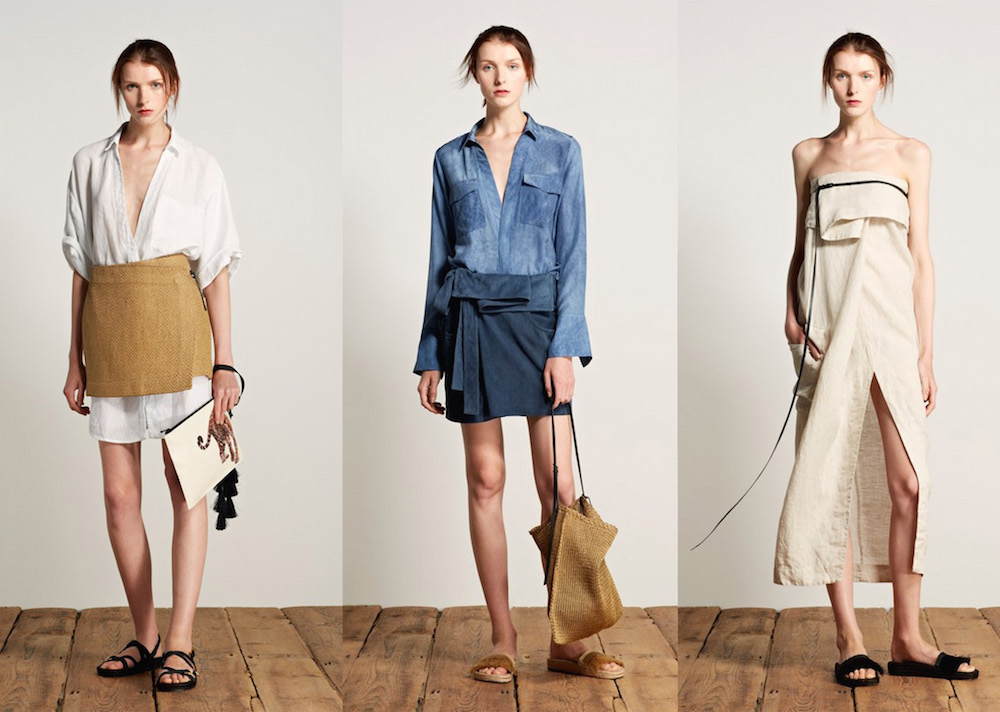 We have all seen the ‘globetrotter’ and ‘eclectic traveler’ theme pop up in fashion time and time again – from high street collections aimed at young festival-goers to home-wear trends which cash in on so-called ethnic designs created for modern interiors. Our globalized world means we are more connected than we have ever been, we have access to more images, culture and art to draw on but the lines between plagiarism, inspiration and the exoticism of cultures and tribes are extremely blurred.

What Is Cultural Misappropriation?

Cultural appropriation can be primarily perceived as members of cultural majorities trying to adapt cultural elements of a minority. This has been a buzzword in fashion for the last few years; the banning of Native American headdresses at the British festival of Glastonbury is a huge step forward in combating cultural misappropriation. However, there are many examples of cultural adaptations in the name of style, which seem to disregard and completely overlook the history behind them. In many of these instances, artifacts are used as accessories, culture becomes a type of voyeurism and heredity and ancestral skills such as weaving, embroidery and beading become mass reproduced in developing countries in poor materials. Even more alarming perhaps, are the designers who plagiarize indigenous designs stitch for stitch.

Take a look at Isabel Marant, the famous bohemian French designer – her blouses were an identical copy of Mexican indigenous blouses, which women have been wearing for centuries. To copy, without paying homage to its cultural roots, is extremely offensive. Furthermore, by exploiting this art form and passing it off as your own design is even more damaging when communities do not have means to protest against it.

Urban Outfitters Vs. The Navajo People

Just this past week, Urban Outfitters settled a five-year lawsuit with the Navajo people, which is an example between on how ‘copying’ folk art for the masses can be hugely problematic. After being accused of cultural misappropriation by the Navajo people, the clothing line was pulled off the shelves, which included pieces covered in the Navajo sacred emblems and symbols. Vogue reported that the lawsuit had been settled confidentially and that the fashion chain ‘Take the rights of artists and designers seriously, both in protecting our own and in respecting the rights of others.’ Perhaps one of the best-illustrated cases of modern times, but Urban Outfitters are sadly not the only chain to be taken to court over such claims.

Osklen Does It Right

Osklen, the Brazilian brand, has been praised in its approach to his 2016 spring collection he designed which was inspired by the Sháninka, an indigenous people who live in the Brazilian and Peruvian rainforest. In return for permission to adapt their tattoos and traditional fabrics, Osklen paid the tribe. With that money, the Asháninka have been able to make various improvements, including building a school.

I interpreted this collection as a very modern take on tribal art, both in a design sense but also as a way that the designers could both pay homage to the artistry and origins, recognise their communities, promote their art, and also pay them for the rights to use their colour combinations, emblems and patterns.

Creative collaboration and inspiration deserves credit. Travel, culture, and textiles will always influence designers – groups like the Navajo which create such distinctive designs – will always be beautiful and hold special significance in the collective culture psyche. As designers, we must credit these groups whose traditional art forms and languages are often at huge risk of being exterminated. As consumers, we must demand authenticity and where possible, sourced directly from ethical sources to buy such beautiful pieces. 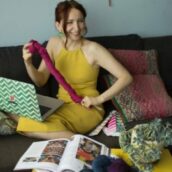 Ellen is the Creative Director of The Endery - a brand that uses a zero waste approach to develop contemporary knitwear from deadstock materials, combined with traditional craft and knitters in Peru. With many years of experience in the handmade textile industry, she has worked with Latin American artisans, and launched sustainable productions for well known brands such as Nike, and Banana Republic. As a creative consultant and sustainable fashion advocate, she works for alpaca mill Inca Tops to develop their yearly handknitting collection.