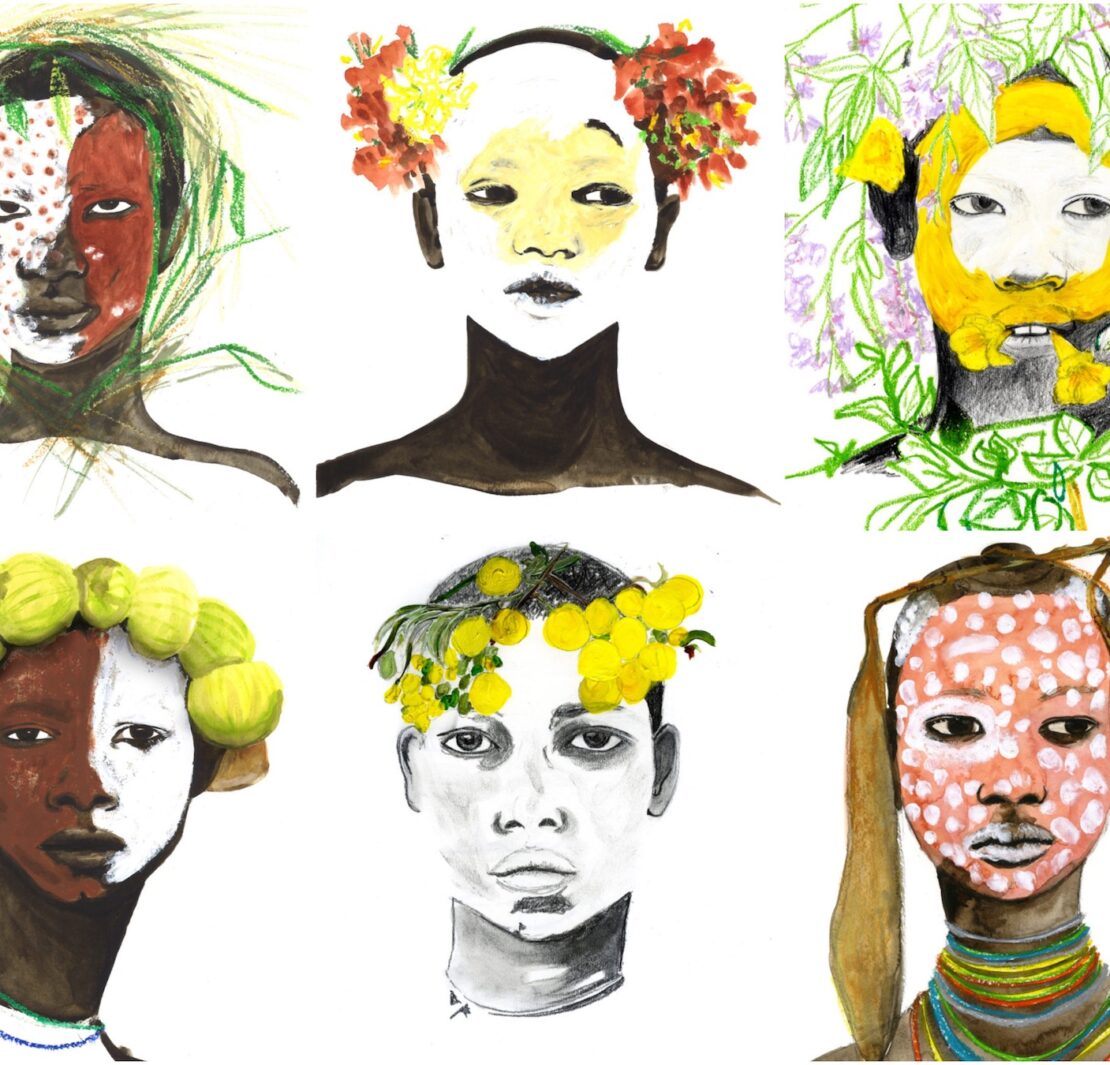 The Amazon rainforest is as diverse as its landscape. With an approximate extent of 5.5 square kilometers, spanning 9 countries (Brazil, Colombia, Peru, Venezuela, Ecuador, Bolivia, Guyana, Suriname and French Guiana), it is undoubtedly one of the wonders of the world. This rich region provides benefits to the communities near it and to the entire world. The Amazon is home to more than 400 indigenous groups that should be protected. It also has the most biodiverse ecosystem, which is threatened by deforestation and fires. In the spirit of love for the forest, for our earth and for the indigenous people, we explain why the Amazon rainforest area is so important and why we must protect it!

Christy McCormick’s illustrations depict African tribes that are just as endangered as the tribes in the Amazon.

1. The Natural Habitat Of Tribal Cultures

Deforestation and climate change has hit indigenous communities hard. Since many tribals live in forests, it impacts the natural habitat of tribal cultures. The growing demand for natural resources from our industrialized world has meant that regions in the Amazon rainforest have become the victim of corporate and international interests. According to a recent study by the Intergovernmental Panel on Climate Change (IPCC), indigenous peoples will bear the brunt of climate change, largely because they live in fragile ecosystems hidden in some of the world’s most remote regions. This isolation has protected them and their cultures from outside influences and interference for centuries and is now endangered.

2. The Carbon and Oxygen Cycle

The Amazon rainforest isn’t called the planet’s lungs for no reason, as it absorbs millions of tons of CO2 from the atmosphere and produces oxygen. This usually slows climate change by filtering out large amounts of greenhouse gases, effectively preventing the global warming of our planet. However, we have been deforesting and burning it at a rapid pace, mainly for livestock. According to Greenpeace, deforestation has increased exponentially: At the beginning of the year, it was 629 Km², compared to 206 Km² the previous year. A study commissioned by the German Agency for International Cooperation (GiZ) reports that up to a fifth of global CO2 emissions can be traced to forest degradation. The Guardian reports that the Amazon rainforest has begun to emit more CO2 than it can process. We should encourage and support all efforts to reforest the Amazon, because experts believe we can still reverse the damage.

In the Amazon rainforest you can find some of the last jaguars, pink river dolphins (yes, pink!! Google them!), sloths, electric eels, piranhas, frogs and many others. About 10% of all species in the world are native to the Amazon! For example, 3,000 species of freshwater fish, 430 species of mammals, and 1,300 species of birds (National Geographic).

WWF states that there are more than 40,000 plant species! Some which you know, like cocoa, vanilla, cinnamon, pepper, or coffee beens…talk about good flavors!

As mentioned above, plants play an important role in regulating the ecosystem. Through photosynthesis plants produce vapor and moisture that keeps water in the air of the jungle continuing the water cycle. When it rains in the jungle, warm air rises into the atmosphere and draws in more moisture from the distant oceans, which eventually leads back to rain that replenishes the rivers. More moisture ultimately means more rain, which in turn leads to raging rivers and an adequate water supply for the surrounding communities

The Amazon Needs Our Help: How To Take Action!

The Amazon needs our help! Want to make a difference by taking action but don’t know how? Making a donation and spreading the word is helpful but there are many other interesting ways how to help protecting the amazon rainforest. A simple Google search will show you some possibilities. We have come across the page of the Amazon Conservation where you can choose between: research or volunteer abroad, become a game warden, stay in Ecolodges. It’s a nice experience, and the money benefits the rainforest, but be mindful of the place you visit. Some tips on how to be an ethical traveler are some examples of how to take action. Anything can help, so let’s save the lungs of the world! 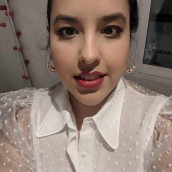 Originally from Venezuela but based in Spain. Mafe is a marketing savvy, digital obsessed millennial that has Tiktok…very cliché. Mafe is always trying to learn something new to better herself to help others. Life mission: spread good vibes, be more conscious and grateful!

What Is An Ocean Dead Zone And Why Is The Fashion Industry A Contributor?

How To Save The Oceans From Microplastic Pollution