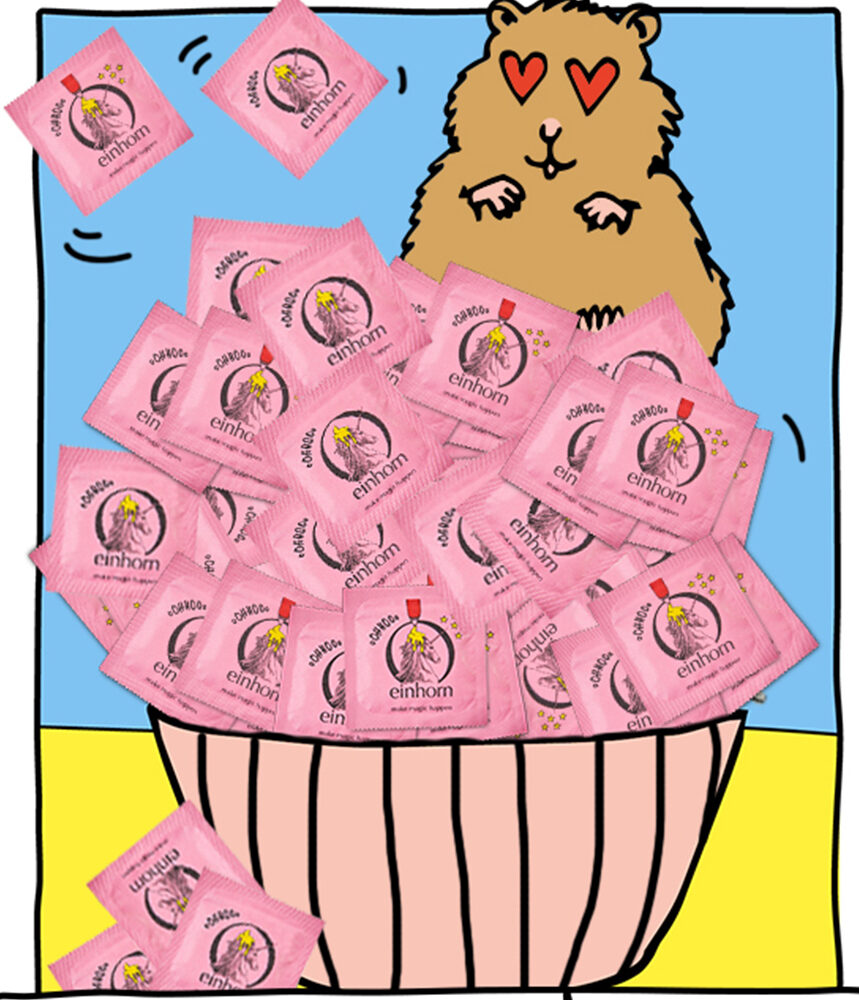 Today is World AIDS Day – which we see as a beautiful reminder to unite people and the planet worldwide in the fight against HIV. Protecting with condoms should be a must when having sex but have you ever heard of vegan condoms? Then let us introduce you to what vegan condoms are, their benefits, and our favorite brands.

For starters, being vegan means sticking to a plant-based lifestyle. Vegans do not consume animal products, including meat, fish, dairy, eggs, honey, leather, fur, silk, feathers, etc. OR products that contain animal-derived substances. This means that vegan products are free of animal (by-)products and do not harm animals during production e.g. animal testing (buzzword cruelty-free).

Most condoms are made of latex which is a fluid harvested from rubber trees. So basically all latex condoms could very well be vegan, right? – Not really. Here comes the non-vegan part: to soften the latex during the rubber-making process, regular condoms use the milk protein casein whereas vegan condom brands replace casein with plant-based alternatives such as thistle extract.

If you think vegan condoms are solely for vegans, think again: vegan condoms are not only plant-based but also a healthy and sustainable alternative to regular condoms. See all of their benefits for your body, animals, people, and the environment below.

Most vegan condom brands don’t use harmful chemicals* which can cause yeast infections, irritations & other health problems. Instead, they opt for natural & plant-based ingredients e.g. pure silicone oil for lubricants or organic, food-safe vegetable/fruit extracts for colored & flavored condoms.

Vegan condom brands only use plant-based ingredients and do not test on animals. Moohoo!

Usually, vegan condoms are made of natural rubber latex from sustainably grown forests.

Vegan condom companies pay their farmers and factory workers a fair living wage and make them work under healthy conditions. The crazy thing is that they still cost about the same as regular condoms.

So what do you think, are you down to try vegan condoms? Stay healthy, surprise your lover, and collect some karma points. – You can thank us later 😉 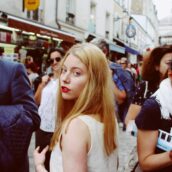 When Mia was a little girl, she dreamed of living in the Amazon jungle, where she would protect the rain forest and animal life. Committed to making a difference, she found her calling in shining the light on sustainability, women empowerment and human rights. Mia holds a BA in Copywriting & Brand Management and received her MA in Global Communications in Fashion at the American University of Paris.