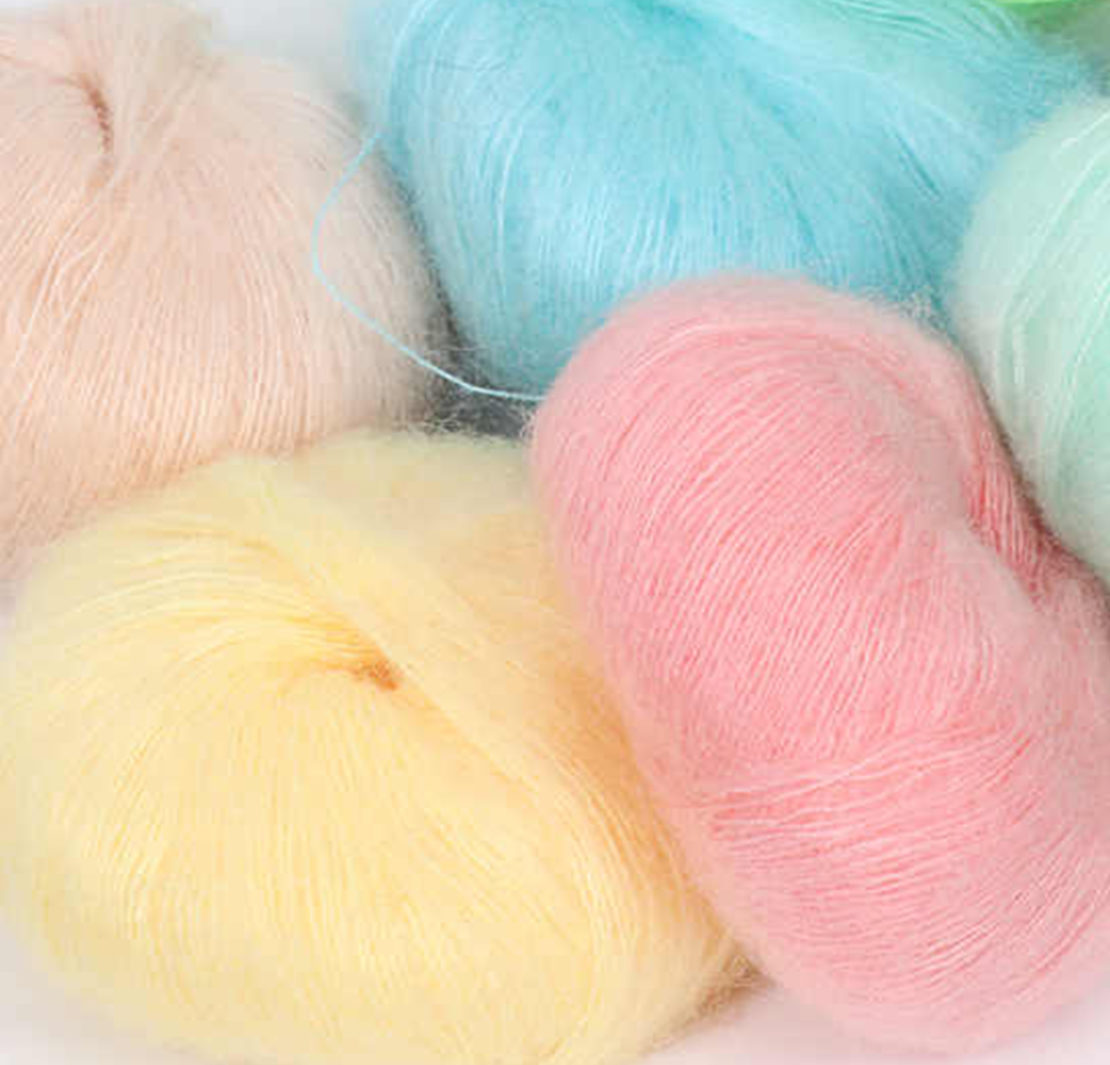 Angora has been very popular over the last few decades. This was due to its fluffy fibers and its ability to save heat. But over the last few years, more and more brands have been banning the rabbit fur from their collections. But what exactly seems to be the problem with angora? It all started with an undercover research by PETA Asia.

Where Does Angora Come From?

Angora is the very fluffy fur of the Angora rabbit. These rabbits originally lived in Turkey but nowadays over 90% of the Angora comes from China. And there is the problem, in China, there is no such thing as animal rights. No law to restrict animal abuse. This means animals are treated like any other resources. The Angora rabbits are usually held in tiny wire cages, in which they can’t move and get hurt by the wire.

The other problem is how the wool is won. Angora isn’t sheared like sheep wool. If it was sheared carefully, it would not be painful for the rabbits at all. But since the animal is just a resource in China and time is money, there is no attention paid to the well-being of the animal. PETA´s shocking undercover video shows how the fur is ripped out of the rabbit´s skin and leaves them screaming in dead fear. After the horrible treatment many of the rabbits to go into severe shock. And then after three months, the ripping starts again.

What Role Does PETA Play In This Issue?

The release of PETA´s undercover video was a shock to many consumers. Like with other issues in the fashion industry, people simply had no idea how horrible the Angora industry was. the video spread through social media and everyone could watch it. After that, the demand for Angora decreased immensely. This lead to the decision to ban the material from many brands. H&M, Zara and Topshop (to name only a few) are no longer selling products made from Angora. The Angora problem shows, how the consumer has the power to change the fashion industry.

What Alternatives Do We Have?

When we buy animal materials, we need to keep an eye on where it comes from. Personally, I prefer natural materials over synthetics. But with Angora as well as Wool or Leather we need to try and find out how the animal was held. If you want to avoid animal product completely, you can change to Lyocell or Viscose, which are cellulose-based chemical fibers. They have similar characteristics to some animal material but we can be sure, there is no animal abuse involved. 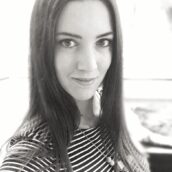 Nina is a graphic designer and blogger. While living in London she discovered sustainable fashion and has been obsessed with it ever since. She writes about issues she has been coming across while changing her own lifestyle to a more sustainable one. Besides writing and designing, she enjoys working out, red wine and art.